Register to any our degree program to enjoy 100% tuition fee scholarship for your Foundation program.

SPM 5 Credits (Math, English and any others)

APPLY NOW FOR YOUR SCHOLARSHIPS.
https://app.city.edu.my/apply-online/3019 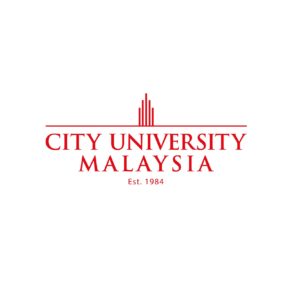 City University Malaysia was founded by a group of scholars with extensive experience in local and international universities in April 1984. Registered with the Ministry of Higher Education under the former Education Act 1961, City University was known then as Petaling Jaya Community College (PJCC). It was established at a time when there was a growing awareness that it was necessary for the private sector to complement the national education effort.

PJCC’s aim was to equip high school leavers with extensive academic exposure to the American degree system moderated by the Consortium of American Universities and Colleges (CAUC). This was done through a biennial meeting in the United States. Since then, PJCC has successfully transferred over 20 batches of students to more than 100 universities and colleges throughout the United States, with many gaining places into the Ivy League universities for degrees in engineering (electrical, civil, mechanical and computer), journalism, business administration, finance, banking, accounting, marketing, insurance, economics, information systems, computer science, psychology, pharmacy, music and TESL. Although there were several private higher institutions in Malaysia, PJCC was the pioneer in the field for preparing students for transfer to the American universities.

Armed with a track record of 36 years of education excellence, the University College was awarded ‘University’ status in 2016, to be recognized today as CITY UNIVERSITY MALAYSIA.